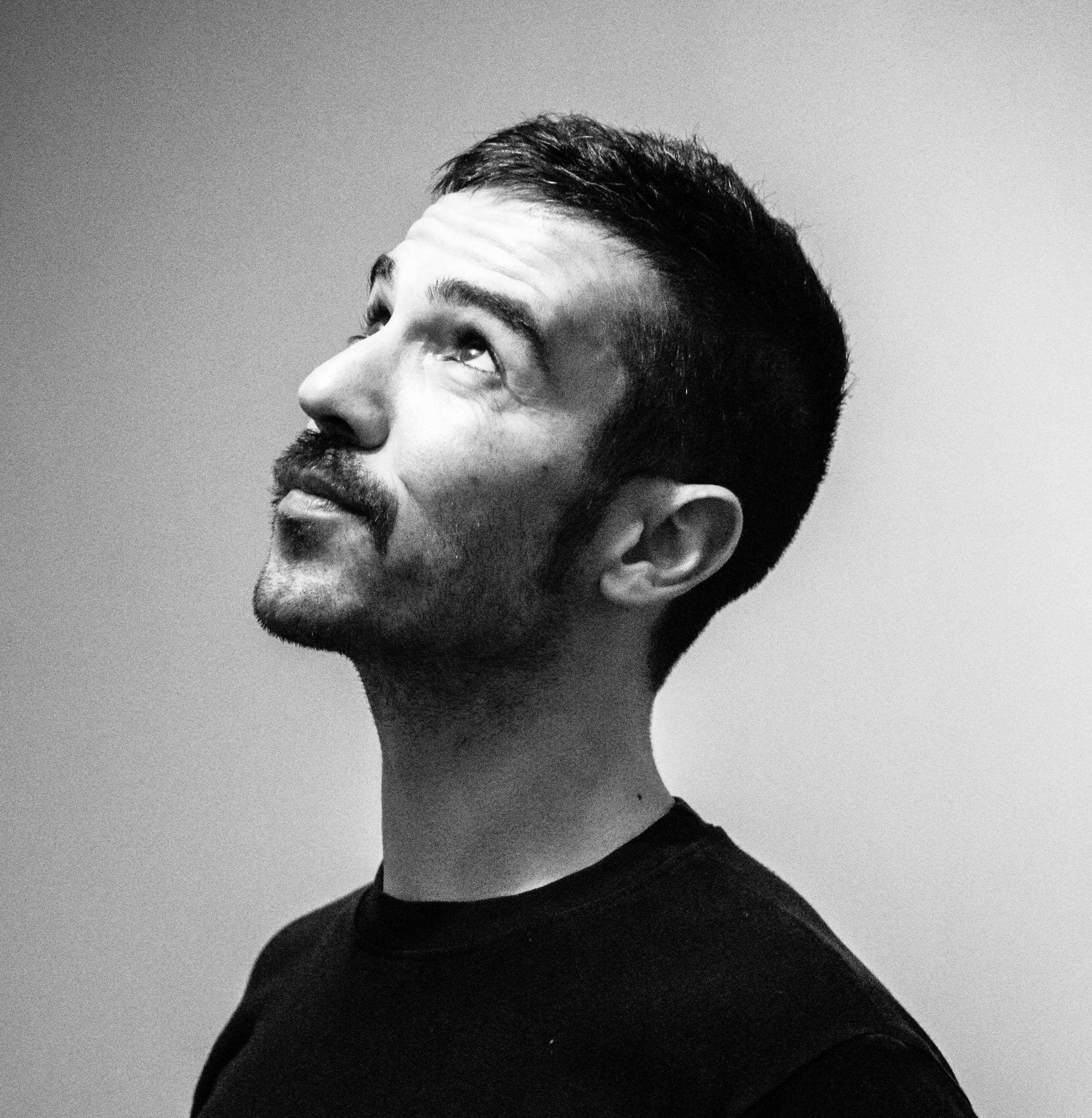 Angelos Varvarousis is a spatial planner and urban planner specializing in alternative spatial development, urban degrowth, alternative development of island regions, management of commons, urban political ecology and alternative economic practices. He holds an Integrated M.Sc. from the Department of Civil Engineering of the University of Patras, specializing in Urban and Regional Development, a master's degree from the Department of Architecture of the National Technical University of Athens in Architecture and Spatial Planning with specialization in Urban and Regional Planning, and a PhD from the Institute of Environmental Sciences and Technology (ICTA) of the Autonomous University of Barcelona (UAB) on Urban Political Ecology and Alternative Management of Commons. He has worked in international organisations such as the European Union, the Oslo Triennale, and the Onassis Foundation.

He teaches in four postgraduate programmes at the Hellenic Open University, the Autonomous University of Barcelona, the University of Tilburg, and the National Technical University of Athens. He has authored and edited 5 books in Greek and English and a number of articles in international journals, while his work has been presented at conferences in Europe and America. Finally, he has participated in 9 research projects in 3 of which he has been scientific supervisor.